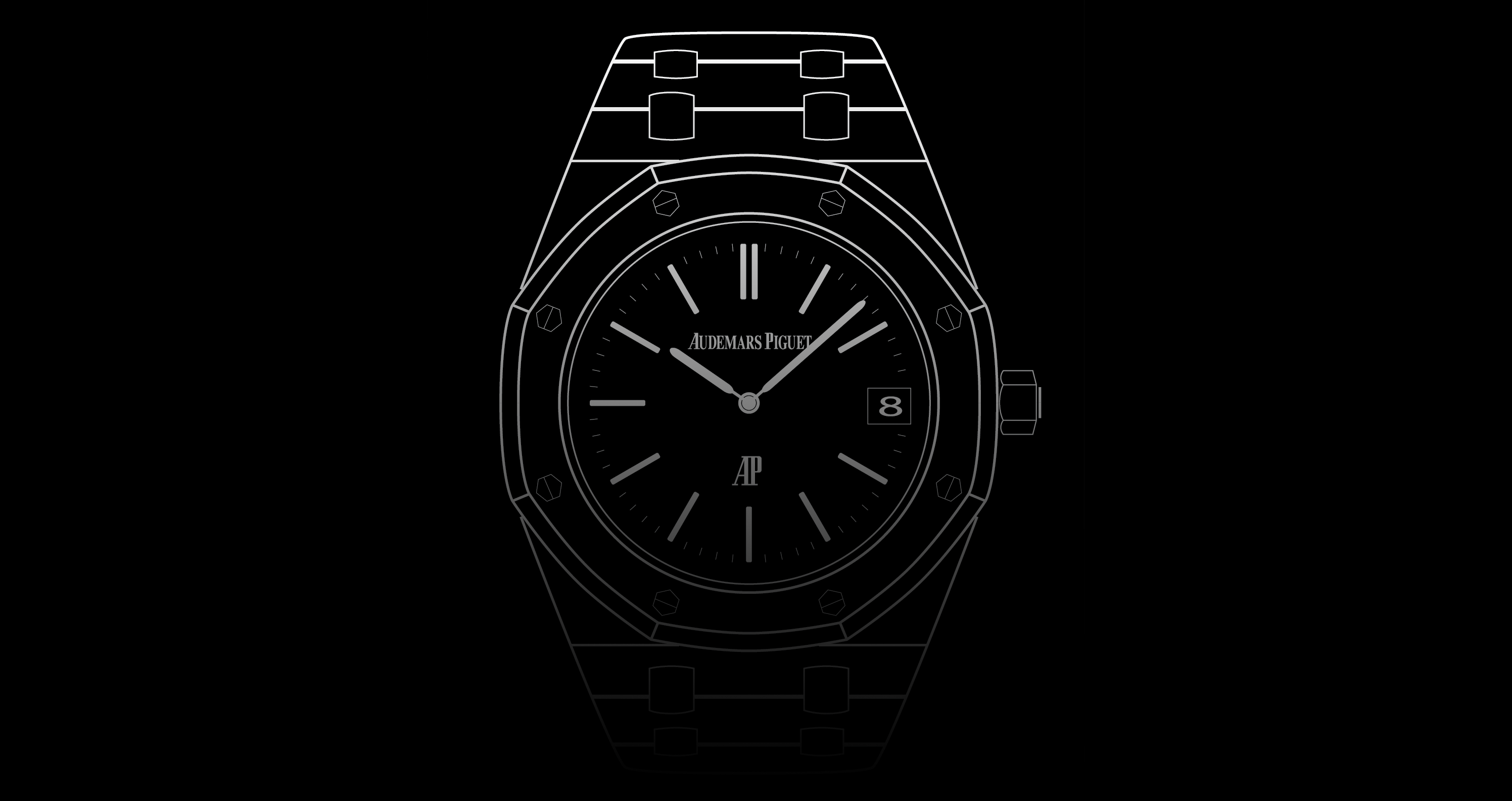 The methods of Audemars Piguet watchmaking were forever changed in 1972. Never before had a manufacturer of such luxurious esteem created a watch with steel casing. At a time when gold and platinum dominated the world of fine timepieces, the decision to produce a steel cased watch was a great risk to take. The courage paid off in the end as the Royal Oak became an exception to the rule and is today an icon that has forever changed the world of watch designs. 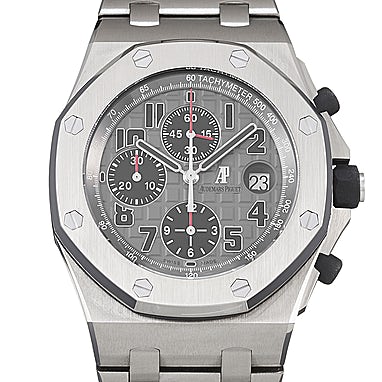 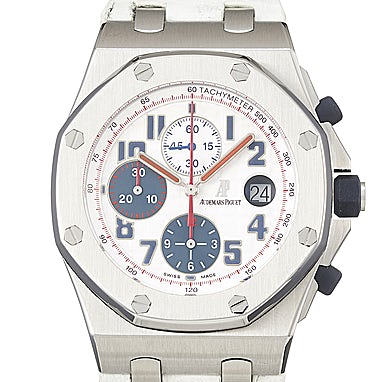 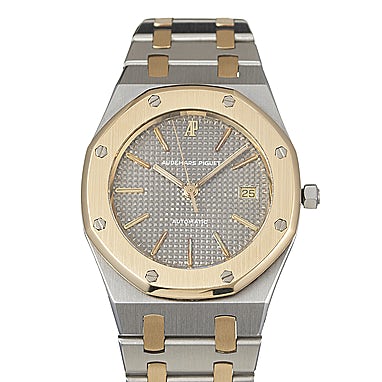 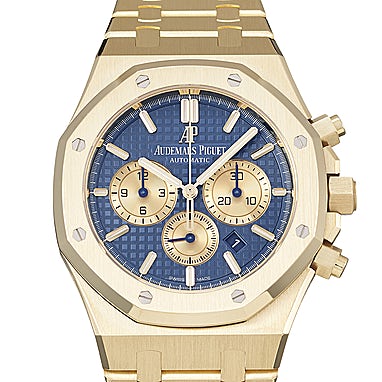 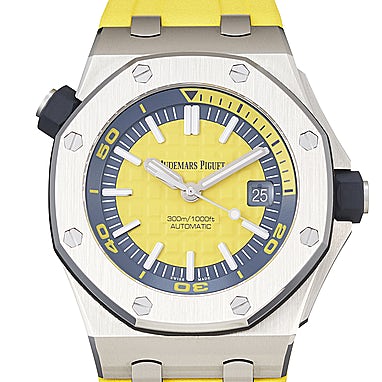 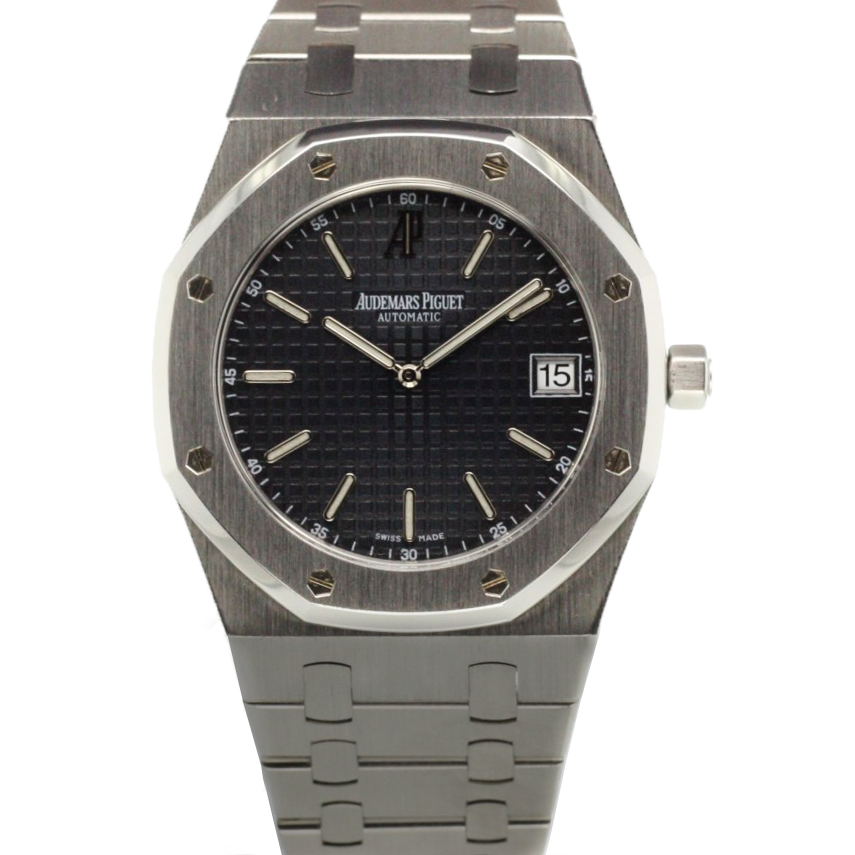 Manufacturers of mechanical watches became vulnerable to the rise of quartz watches in the 1970s. Watchmakers were seeking new and unique ideas that would appeal to the market. Audemars Piguet, a company that was founded in 1875, was at the head of the Swiss watchmaking industry at the time. However, it was also looking for fresh ideas to meet the wishes of clientele.

Audemars Piguet reached out to Swiss designer Gérald Genta for the creation of a new timepiece. Inspired by diving helmets, the design generated by Genta was simply revolutionary. The shape of the clock was unlike anything seen before – an octagonal bezel with six visible screws was reminiscent of maritime portholes. It is believed that the name “Royal oak” refers to the warships of the Royal Navy. With a diameter measuring 39-millimetres, the timepiece exudes a decidedly sporty composition. Furthermore, the watch is water resistant to 50 meters. A novelty in the world of traditional watchmaking, the timepiece is composed of a conventional stainless steel.

Then it was scandalous. Today it is simply legendary. The Audemars Piguet Royal Oak is now considered to be one of the most important watches in the history of watches and enjoys great recognition around the world.

The Royal Oak is now considered the flagship model of Audemars Piguet. Thanks to its distinctive shape, the timepiece enjoys an outstanding recognition value. Along with accurately displaying the time, the Royal Oak collection presents models that come equipped with complications and auxiliary functions. Here are some of the distinctive models at a glance.

A watch for every occasion and every taste

Timepieces by Audemars Piguet are bold in character and shine on many famous wrists. Since the Royal Oak is available in several versions, there is a perfect model to suit every occasion and every taste. Entrepreneur and artist Jay Z is a big fan of Audemars Piguet. The brand has launched a special edition in honour of the renowned celebrity. Further admirers of Audemars Piguet in the music scene include Trey Songz, Tinie Tempah, and LL Cool J. Ari Gold from the HBO series Entourage is seen sporting the Royal Oak Chronograph in classic silver. Evidently, the Royal Oak is also a popular luxury watch among successful athletes.

Brand Ambassadors of the Royal Oak

40 years have passed since the introduction of the Royal Oak and yet these exclusive timepieces from Audemars Piguet remain a highly popular companion. In 2005, soccer ace Leo Messi was gifted A Royal Oak in celebration of the first league title of his Spanish Football Clubs. It was love at first sight as Messi began to rapidly expand his Royal Oak collection. The Argentinian soccer pro finally slipped into the role of brand ambassador for the traditional company in 2010 and launched his own limited edition line – the Leo Messi Chronograph Edition (Ref. 26325OL.OO.D005CR.01). Audemars Piguet has also cooperated with many prominent faces that represent the philosophy of the brand perfectly. Brand ambassadors include great athletes like basketball player LeBron James or the world's best golfer Belén Mozo. 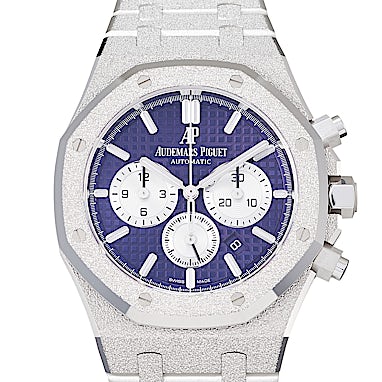 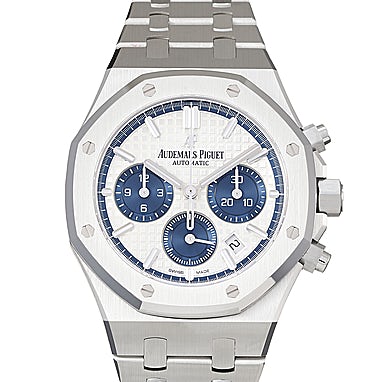 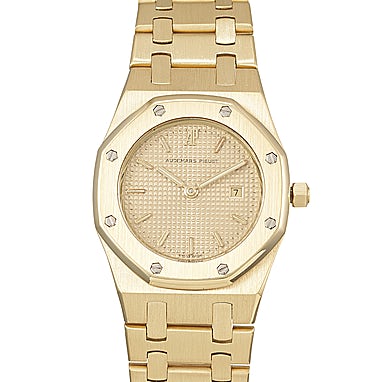