Discover the world of the Bulgari watches online.

Craftsmanship from Rome: Bulgari is one of the most successful companies in the jewellery and watch industry. Their watch collections are comprised of over 150-years of Swiss savoir-flair and Italian creativity. The pursuit of beauty and perfection can be immediately recognised in all Bulgari watch models. 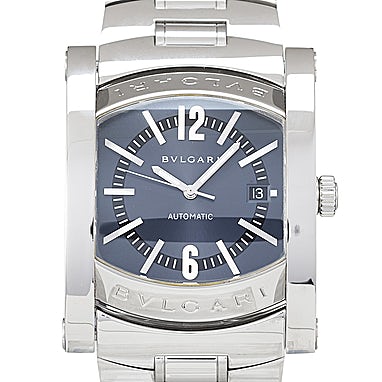 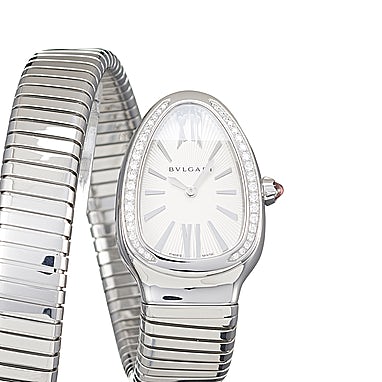 From the days of the goldsmith to world renowned jeweller

The origins of Bulgari date back to the Greek goldsmith Sotirios Voulgaris who opened up his first workshop in his hometown during the mid 19th century. Interestingly, the original shop still stands to this day. In 1877, Voulgaris ventured to Corfu, Naples, and later to Rome – including the area of Via Sistina – where he presented his jewellery creations to jewellery and antique shops.

Voulgaris had two sons, Costantino and Giorgio, who continually supported him through his endeavours. In 1932, Costantino and Giorgio took over the management of their father’s company. Two years later, Voulgaris passes away, leaving behind the family business to his sons. The two brothers continued to build up their father’s business, which now specialised in jewellery. They opened up a shop branch in the famous Via Condotti region in Rome. With a popular Art Deco-inspired style, Bulgari creations gathered a larger and larger audience and eventually went on to adorn the beautiful and the famous.

In the 1950s and 1960s, the Bulgari shop in Rome experienced a surge in popularity. Increasing clientele from the silver screen visited the establishment in the Italian capital and acquired beautiful jewels from the exquisite name. Among the influential clientele included screen legends such as Elizabeth Taylor, Marlene Dietrich, Audrey Hepburn, Sophia Loren, Romy Schneider and Gina Lollobrigida. Prominent men were also welcome clients of Bulgari, including Clark Gable and Gary Cooper.

Bulgari expanded internationally in the 1970s and opened its doors in New York, Paris, Geneva, and Monte Carlo. Under the leadership of the fourth generation Bulgari family and represented by Francesco Trapani, Bulgari became and internationally renowned jeweller. During this period, Bulgari began to produce timepieces. They presented the Bulgari Roma in 1975 and the emblematic Bulgari Bulgari model two years later.

In this last decade, the famous jeweller has perfected the Bulgari experience by opening a number of unique hotels. The first Bulgari hotel opened in 2004 in Milan. Vacation enthusiasts flooded to the location, which immediately became a favourite socialite hotspot. Thus, the brand has demonstrated its creative and innovative side, allowing discerning clients to immerse their senses in all things Bulgari. 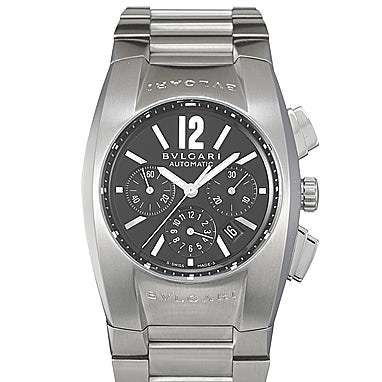 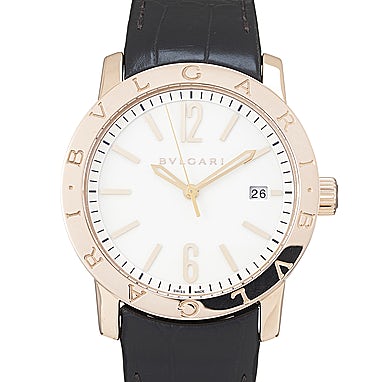 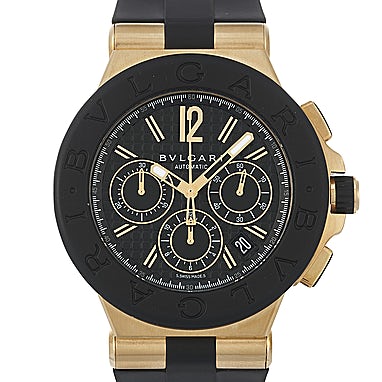 The Greek gold and silversmith founder of Bulgari, Sotirios Voulgaris, is considered to be the namesake of his company. The founder of the company took on the Italian name, Sotirio Bulgari. Based on the historic Latin alphabet, the U is displayed as a V, hence the name Bvlgari.

A symbiosis of classic Greek technique, Italian elegance, and Swiss precision are the timepieces from Bvlgari. The exceptional watch models are produced by a Swiss subsidiary called Bulgari Haute Horlogerie, which was founded in 1980 and is located in Neuchâtel. In the year 2000, the company purchased the renowned creations of Gérald Genta and Daniel Roth and continued on the path of their incomparable knowledge and expertise. Gérald Genta is considered to be the most influential watch designer of all time and Bulgari Octo can, in fact, be traced back to his genius. The legacy of Daniel Roth can also be witnessed in the eponymous Bulgaria Daniel Roth timepiece.

Today, Bulgari manufactures both simple and complex movements and plans to maximise its level of vertical integration within the coming years. Many Bulgari timepieces are manufactured with specific decorative techniques such as the medieval champlevé technique, which allows for elaborate decorative art, or a central colimaçonnée finishing. Forever seeking inspiration from origin and tradition, Bulgari has come to stand out in the luxury watch universe. 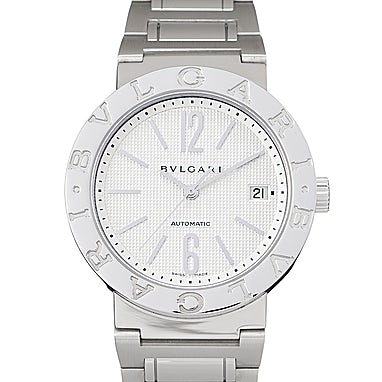 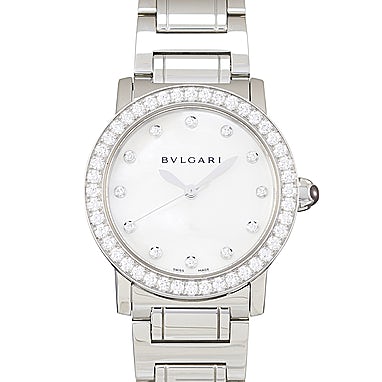 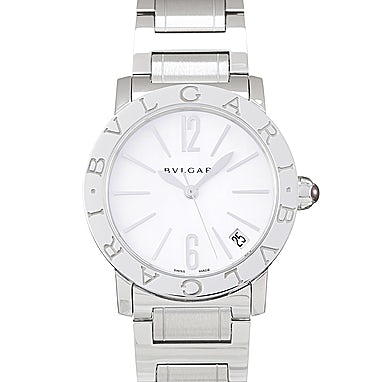