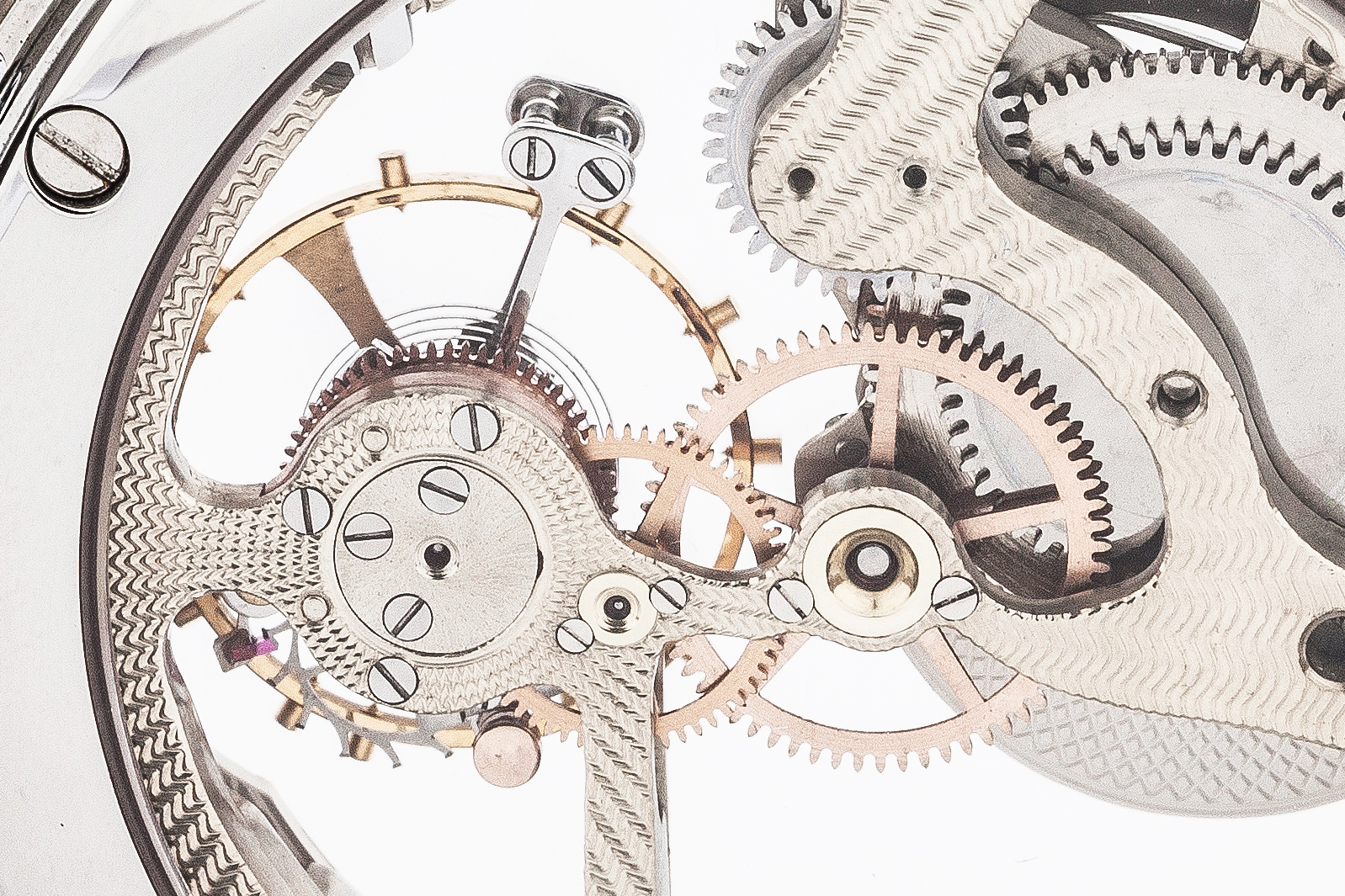 A marvel of mechanics

The word to describe what is inarguably the most revered complication in the world of watches is borrowed from the French language – “Tourbillon” meaning “whirlwind”, as the name describes, is a component that turns 360 degrees within a watch. To be precise, the escapement, which is found in all mechanical watches, is modified to make a full rotation every minute in order to counter the gravitational force that is exerted on it. This is to improve the overall accuracy of the watch and because of their mesmerising mechanics and the sheer skill that goes into creating this masterpiece, tourbillons are held in very high regard amongst watch enthusiasts.

The tourbillon was invented in 1795 by Abraham-Louis Breguet, the legendary watchmaking visionary. The patent was granted to Breguet in 1801 in Paris. The complications prime function was to compensate for inaccuracies caused by changes in a pocket watch’s position relative to the gravitational force that was exerted on the watch.

The Breguet Tourbillon’s escapement is placed within a carriage that makes a full revolution in regular intervals around the centre seconds pinion. Due to that rotation, the gravitational force is exerted in equal parts at each point of the escapement, in essence negating the effect of gravity on the critical points of the movement by taking it out of the equation, thus correcting for gravitational error.

Unlike a pocket watch, wristwatches are usually in frequent motion throughout the day, thus achieving the same effect a tourbillon would on a static timepiece. Nonetheless, the ability to create tourbillon is equatable to a badge of honour in horology, as it is at the pinnacle of fine watchmaking. Its purpose may be primarily aesthetical, but it is a spectacular addition to a watch that is held in high regard for good reason.

Throughout history, several different variants of the tourbillon have been created. From the Tourbillon to the Gyrotourbillon, let us have a look at the different creations the great masters of horology have invented.

Jaeger-LeCoultre is the quintessential watchmaker’s brand. The magnificent models they produce are powered by exceptionally reliable and beautiful tourbillons manufactured in-house. Truly, the Swiss watchmaker reaches new heights of artistry in watchmaking with their creations. Jaeger-LeCoultre channels decades of experience together with modern technical finesse into these watches, producing models beyond admiration. Dazzling examples of this are their Gyrotourbillon watches, whether the which are sold in very limited numbers. 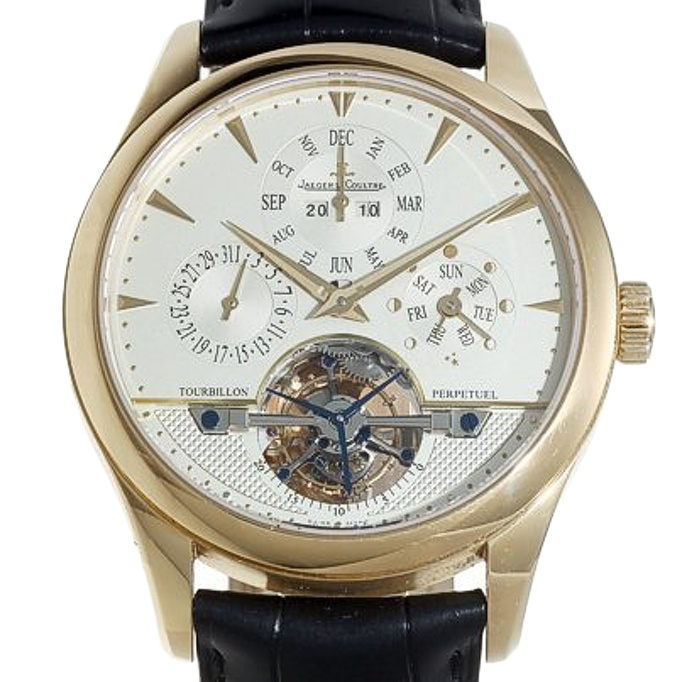 Audemars Piguet is a high-calibre manufacturer of tourbillon watches. The Audemars Piguet Royal Oak Tourbillon GMT Concept combines a creation of haute horlogerie with a watch of legendary status, the Royal Oak. The remarkable watch is convincingly stylish and sporty. For those looking for something less avant-garde, the Audemars Piguet Jules Audemars Tourbillon is a fine example of a classic tourbillon. The mesmerising revolving escapement at 6 o’clock is the work of the master watchmakers at Audemars Piguet – an impressive feat showcasing their artisanship. 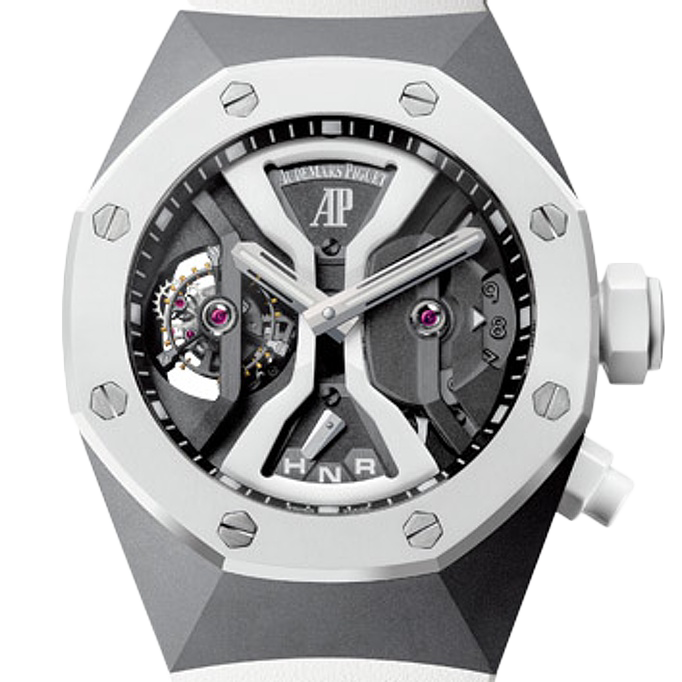 It is not only the Swiss that have mastered the art of the tourbillon. The German watchmaker A. Lange & Söhne, nestled in the quiet town of Glashütte, produces magical machines of beauty. One of these is the Lange 1 Tourbillon Perpetual Calender, which combines two ingenious complications, namely a tourbillon with a perpetual calendar – truly remarkable. 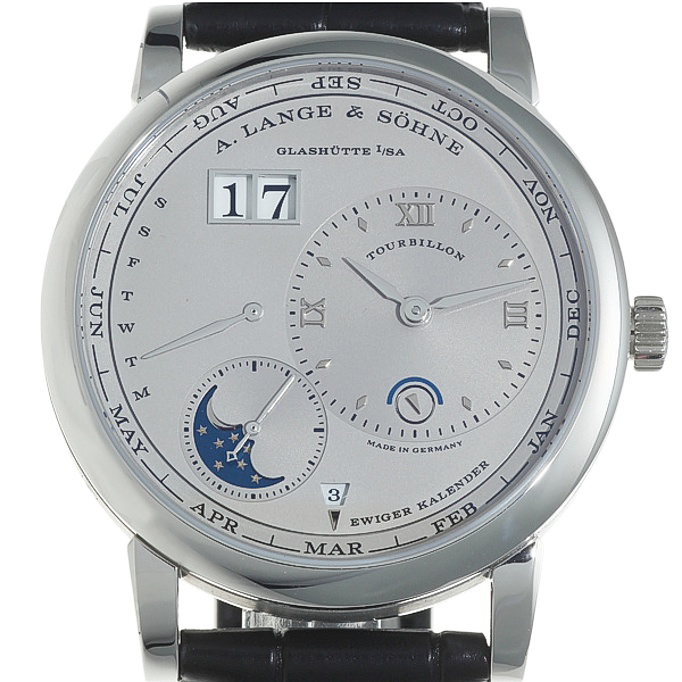 Let us not forget the inventor of the tourbillon:Breguet. The watchmaking company, founded in 1775, has produced some of the most spectacular wonders in the world of watches. Amongst these is the Breguet Classique Grande Complication Tourbillon, a masterful creation in the realm of haute horlogerie. The bridge of this model enshrines the tourbillon elegantly, framing and creating a focus on the heart and highlight of this piece. 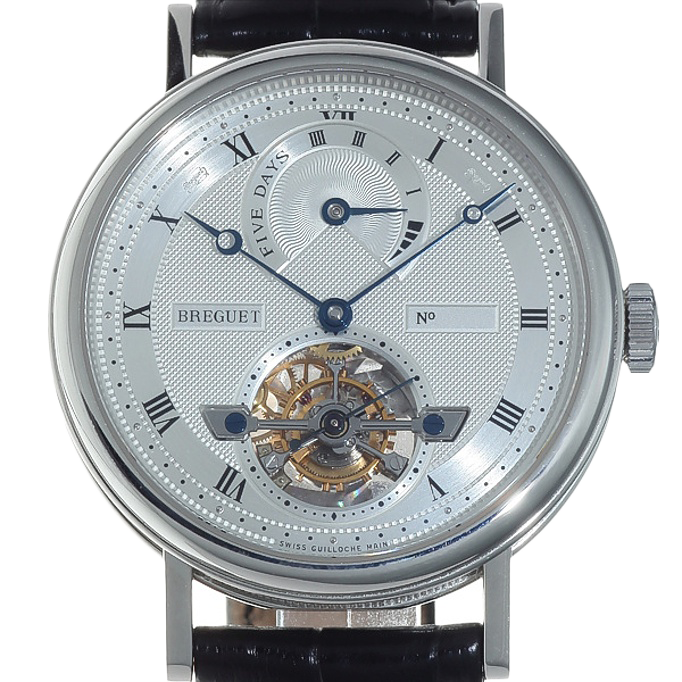 The Tag Heuer Carrera Heuer-02T is a true value proposition amongst tourbillon watches. Released by TAG Heuer at Baselworld to amazement and shock, it offers tourbillon model at an unfathomably low price. Not only this, it is a bold, handsome, and a thoroughly impressive model. The cage of the tourbillon is fashioned from titanium and carbon fibre, keeping in with the dark-coloured visage of the whole model. The skeletonised dial allows one to see the tourbillon, as well as the mainspring barrel at 12 o'clock. A limited “Black Panther” edition is almost completely black and there are only 250 of them that were produced by TAG Heuer. 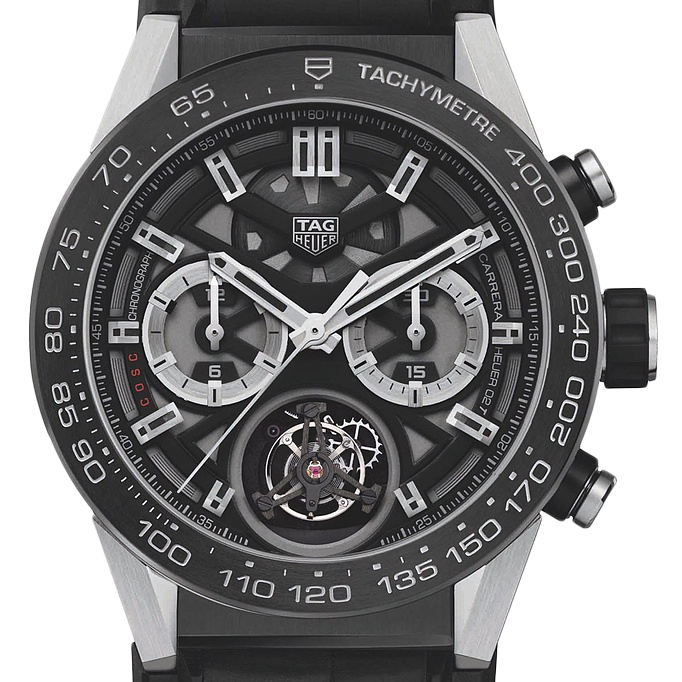 Wilhelm Rieber is an independent watchmaker from Pforzheim in Germany. The tourbillon watches he creates are marvels of horology. For instance his flying tourbillon watch is the work of an exalted master. It is a tourbillon model that allows the user to look into the soul of the mechanism and be mesmerised by its fine mechanics. 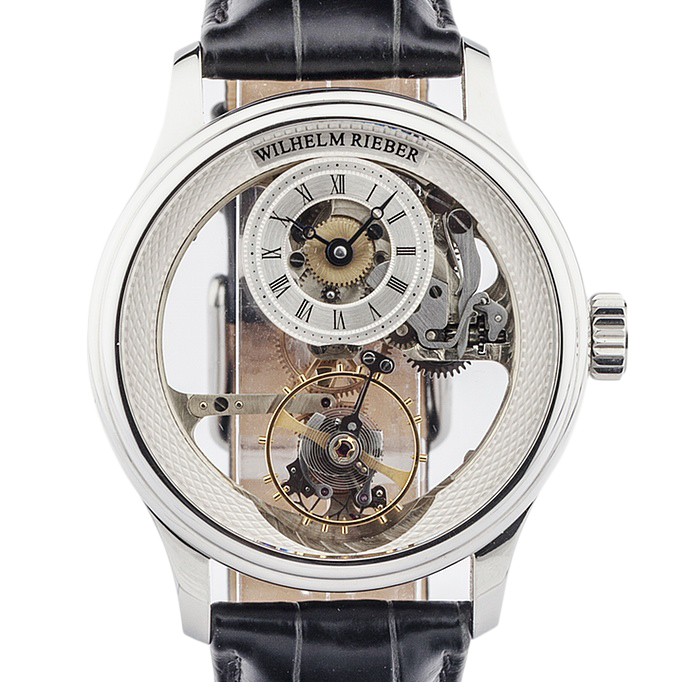 Blancpain has achieved magnificent feats with the creation of their carrousel watches. Indeed, carrousel models are not seen as often as tourbillon watches, and Blancpain creates some of the most astounding. To be sure, they are arguably at the pinnacle of this craft. The watchmaker from Le Brassus has even created their Tourbillon Carrousel model, which combines the two impressive complications in one watch – an exceptional visual delight.

Breitling has also launched several tourbillon watches to add to their impressive range of models. One of these striking tourbillons is the Breitling for Bentley Mulliner Tourbillon. This impressive timepiece marries classic and elegant design with the highest level of watchmaking artisanship.

The Vacheron Constantin Patrimony Traditional Tourbillon is a magnificent watch. Its grand appearance and impressive mechanics make it a favoured contender amongst the most refined of tourbillon models.